Trip to the Farm

So the end of April we decided to be brave or crazy I would go more crazy and drive 14 hours to go see my family in Idaho. You see Greg will only drive straight threw so me and the kids slept and Greg toughed it out and drove the whole way. Its always so much fun to go to the farm. Now that Sean and Brianna are older they enjoyed the farm even more. I have never seen Sean go out and play by himself for so long and he would just run around feeding the animals and having adventures but was so content. They both ate so well and had so much fun and wore themselves out. I loved it. As soon as we got back home it went back to mom will you play with me and brianna'a appetite went back to not eating. So every summer I think Im going to ship them to the farm. 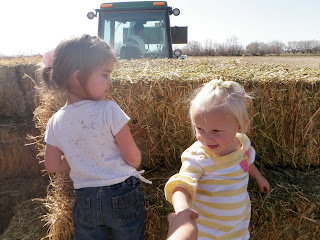 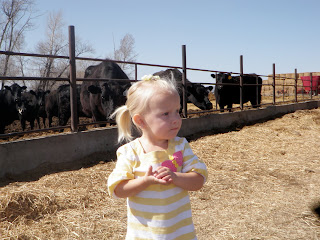 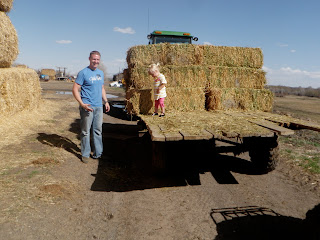 Feeding the cows oh so much fun. 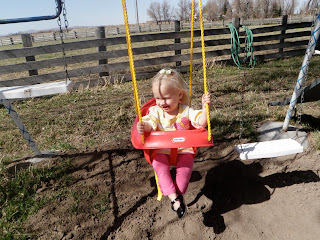 Bri loved that Papa had a swing right outside his front door. 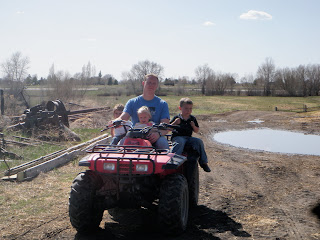 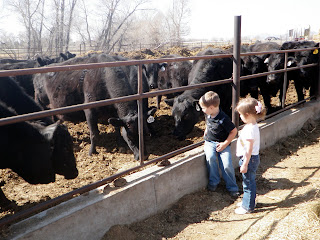 Sean and Kambrea feeding the cows. Later that day they went on the back of the tractor and drove around while they fed the cows. Sean loved it. Even Bri helped out too. 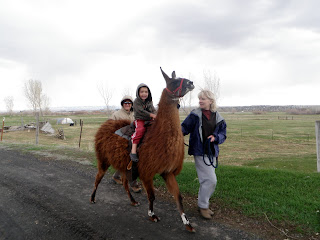 So here's Sean riding the Lama and loving it. He did so well. 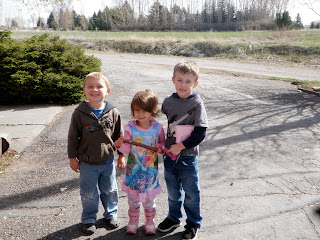 These are Sean's favorite cousins, Kambrea and Kyler. They had so much fun together. Every time Sean would wake up he would ask for them. Even Bri started to ask for them. 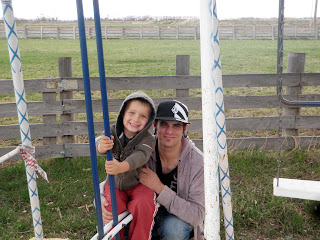 Uncle Justin came for the weekend and the kids had fun hangin out with him when he was around. Justin is a busy man with his friends but the kids love him. 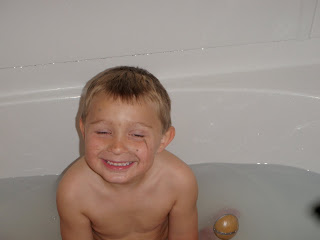 This is after Sean rode the four wheeler with his dad threw the mud he and Bri loved it. They loved getting dirty. 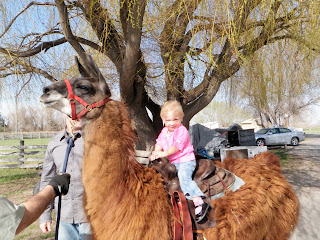 Even Bri did really well with riding the lama. She loved it. 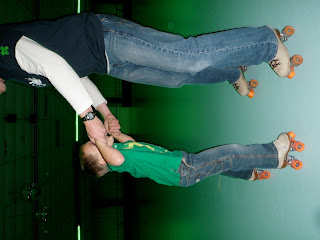 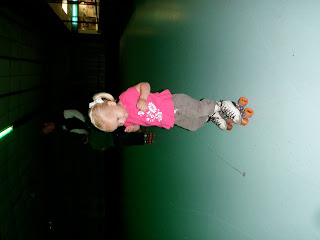 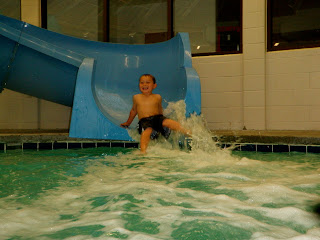 We went to this awesome indoor swimming place where they had this great kids area with tons of different swimming areas. So this is Sean going down the slide by himself he even went on a huge slide all by himself. Every time we got done going down the slide Bri and Sean wanted to go up again and just kept going up and up again. 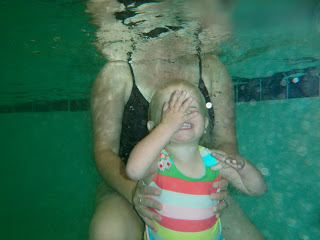 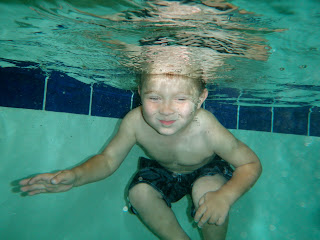 Their so good at swimming under water. 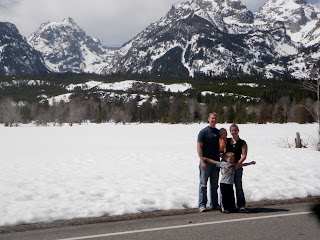 Even in April there is still tons of snow. Right behind us are the tetons and they are beautiful moutains. We went on a bike ride even with the snow and got in a snow ball fight. The kids thought it was a blast to eat the snow too. Sean made a snow man and when we came back he was able to see that the snowman was still around.
Posted by The Mcclellan's at 8:18 PM

Where did you go swimming at it looks fun. Thanks for coming and skating we had a blast. It's always good to see you guys.

so much fun! I want to go! I can't believe how old your babies are now:) It's crazy!

Such darling pics! I wish I would've had my camera. I love the farm! It is so fun for kids. Dont you wish it was only an hour away? It was so great to see you guys there!